Why Does the UK Have Carpet Moths? 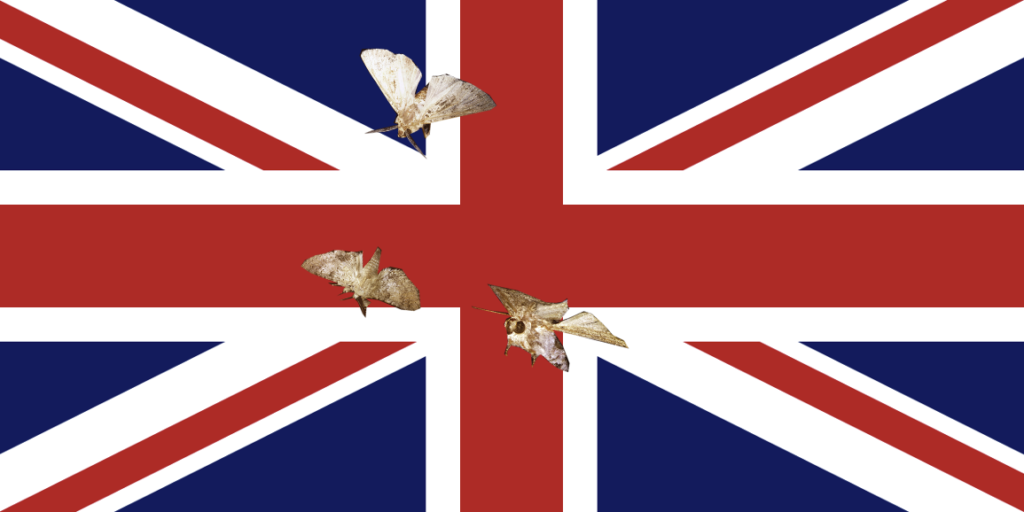 We live in a globalized world. From the advent of the Age of Colonialism, new crops, products, and ideas have permeated the globe to an astounding degree, in an experiment over 500 years into the making. Local indigenous populations of animals and insects have migrated and become global. While the venerable clothes moth is truly […] 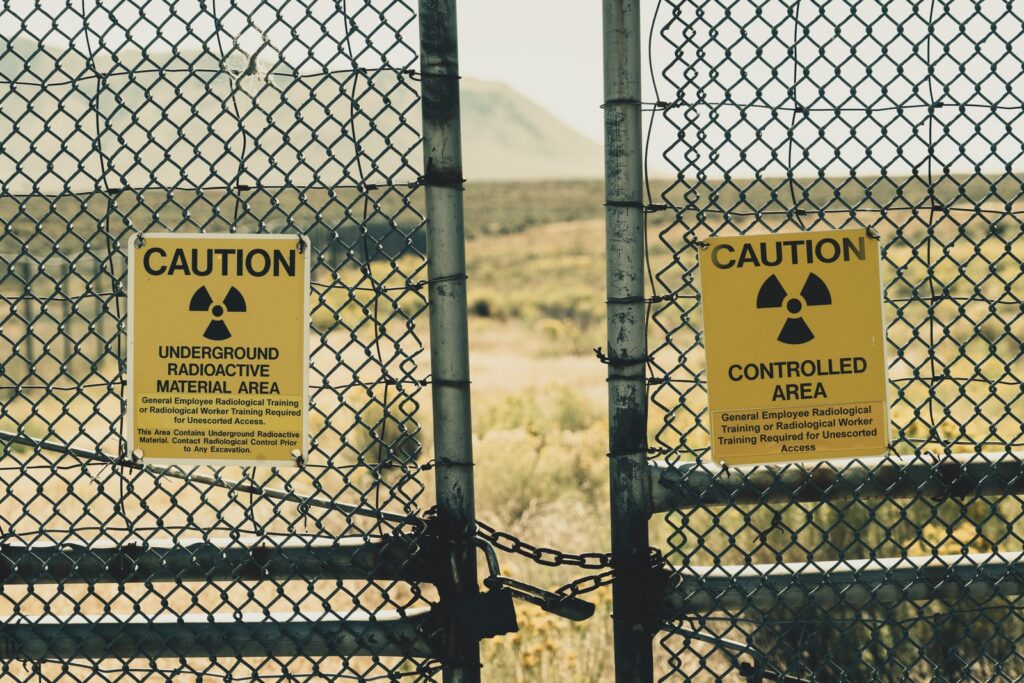 On this month’s Moth Hotline, Bruce from California wants to know the deets on why I recommend against mothballs. Hey Moth Guy! You take a pretty strong stance against mothballs. When I was a kid, my grandmother would put her clothes in a trunk and toss in a few mothballs to keep the moths away. […] 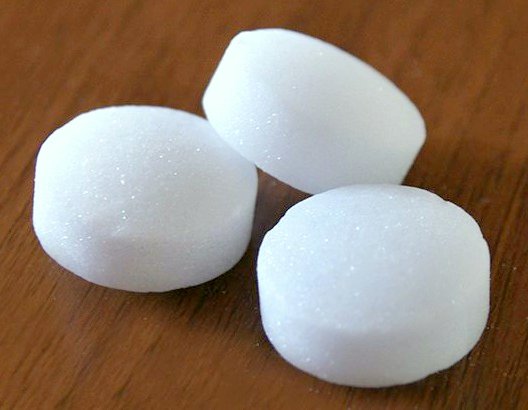 Mothballs kill moths, right? Well, it’s complicated.  Toxicity Mothballs’ mechanism for action is a toxic gas called dichlorobenzene. Mothballs undergo sublimation, which is a process where a solid turns directly into a gas, bypassing the liquid phase. The toxic chemicals of mothballs sublimate into a gas which (theoretically) kills moths and their larvae. The problem […]